Cassandra Writes Out of Order

NOTE: The story “Cassandra Writes out of Order” has been taken down at the author’s request. Sorry for any inconvenience. 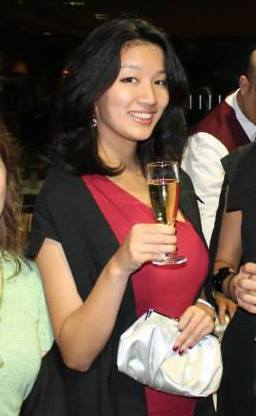 Writer by inclination and international affairs analyst by trade, Andrea Tang is a recovering liberal arts grad who likes asking questions about how different cultures—and by extension, different people—collide, mix, or otherwise converse with each other. In the world beyond her notebook, she enjoys martial arts, theater, and ruining beloved musicals by remixing show tune lyrics with hot takes on global politics. Her other short fiction is forthcoming from Apex Magazine and GigaNotoSaurus. 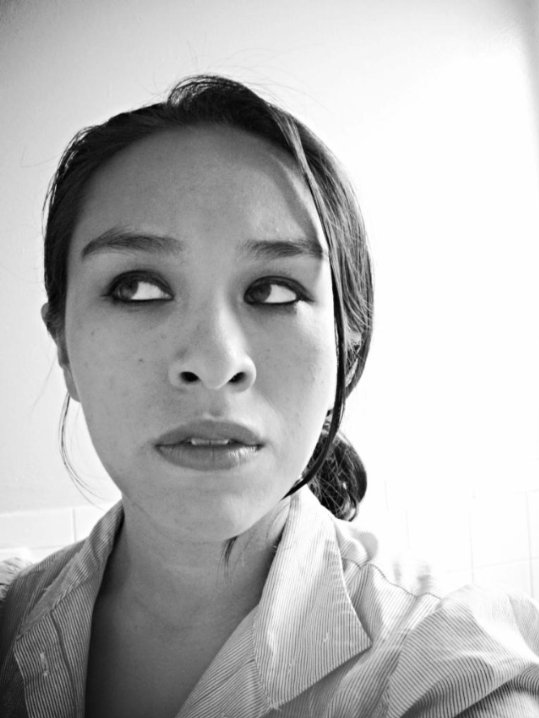 Sandra is a New York born and raised voice actress with a background in English literature and writing. After a childhood where video games were banned from the house, she one-eighty’d so hard she’s finally in them and never leaving. Voice over training in between jobs, fan projects she created for her favorite games soon gained recognition and lead to her first paid role with Wadjet Eye Games.

Some games Sandra’s voiced for include the Primordia, Apotheon, Heroes of Newerth, Marvel’s Avengers Academy, and most recently Brawl Stars by Clash of Clans developer Supercell. She also provides voice over and editing services for countless lifestyle and education podcasts. When she’s not voice acting you can catch her on Twitter or Facebook under the handle “DustyOldRoses,” obsessing over good food, good games and the color pink.