PodCastle is a short fantasy fiction podcast that began in 2008 as the third Escape Artists podcast with editor and host Rachel Swirsky. PodCastle specializes in all genres of the fantastic. PodCastle’s stories span the genre, from classic sword & sorcery tales to the bleeding edge of speculative realism, hurtling through worlds both imagined and just to the left of our own. Every episode is self-contained, and a wonderful way to sample new authors or new work from familiar favorites. The castle’s denizens have assembled a page of particular standouts for new listeners.

PodCastle has been a finalist for the Hugo Award, the Ignyte Award, the World Fantasy Award, and the Aurora Award (2020) and has won the British Fantasy Award and the Academy of Podcasters Award.

“My friends, the guest of honour at my next party shall be Death himself.”

Every week, one story told well.

“A lizard strolled by. … It noticed him and stopped. “‘Hey,’ it said, inclining its head to him in a neighborly fashion.”

Subscribe wherever you get your podcasts, find us on the web at PodCastle dot org, and on Patreon under EAPodcasts.

“‘Tonight we will get drunk!’ yelled Lev, ‘in your human fashion, without forethought, in strange neighbourhoods that will yield anecdotes for future mortification!’” 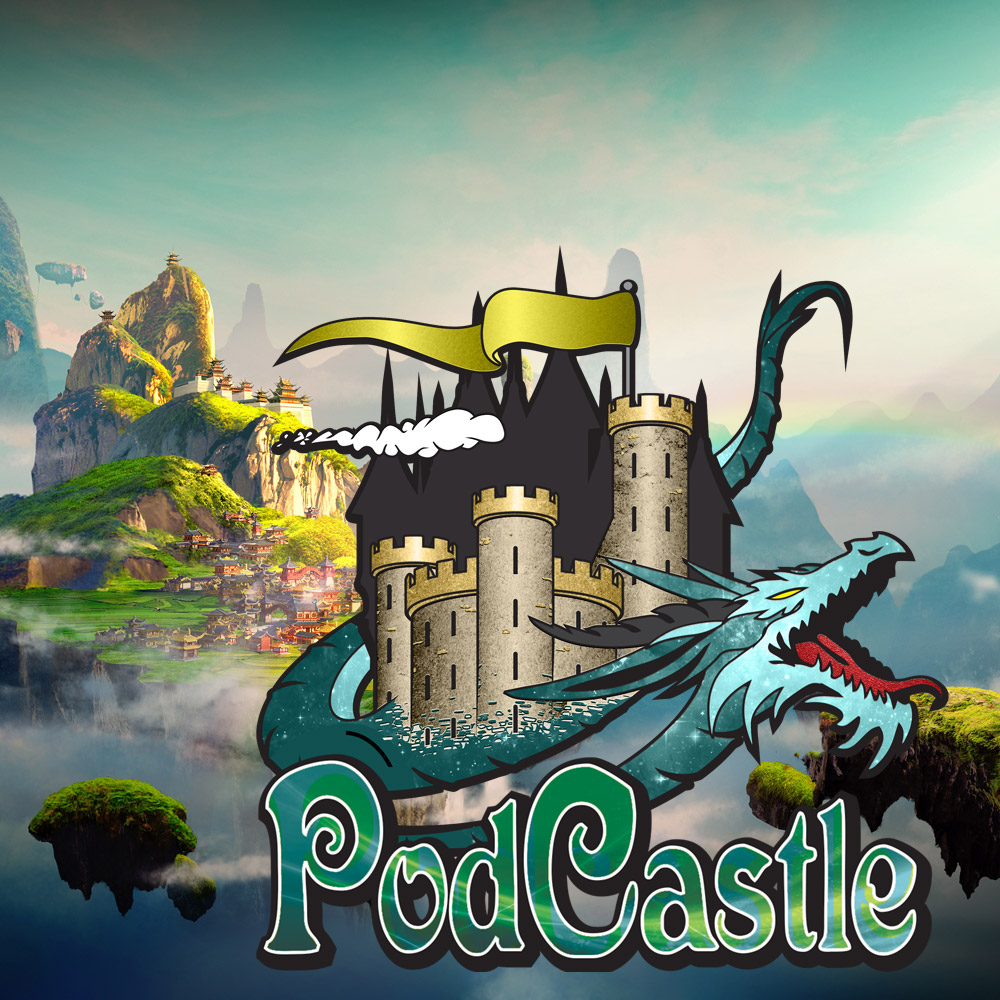 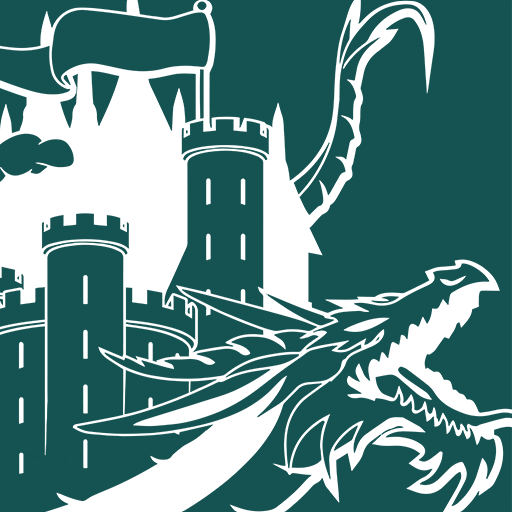 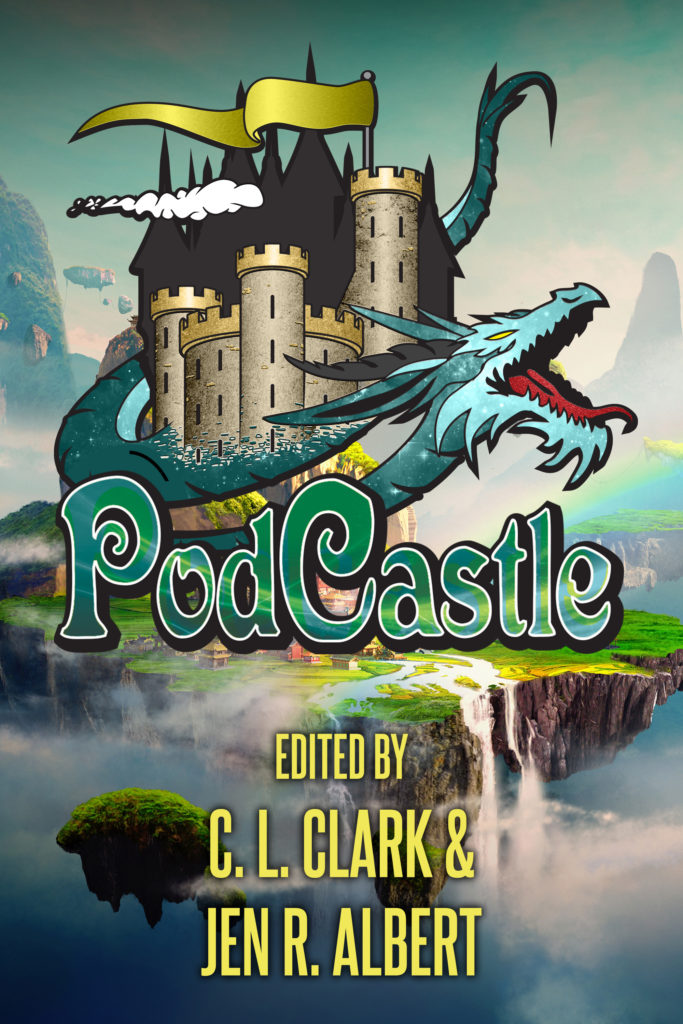 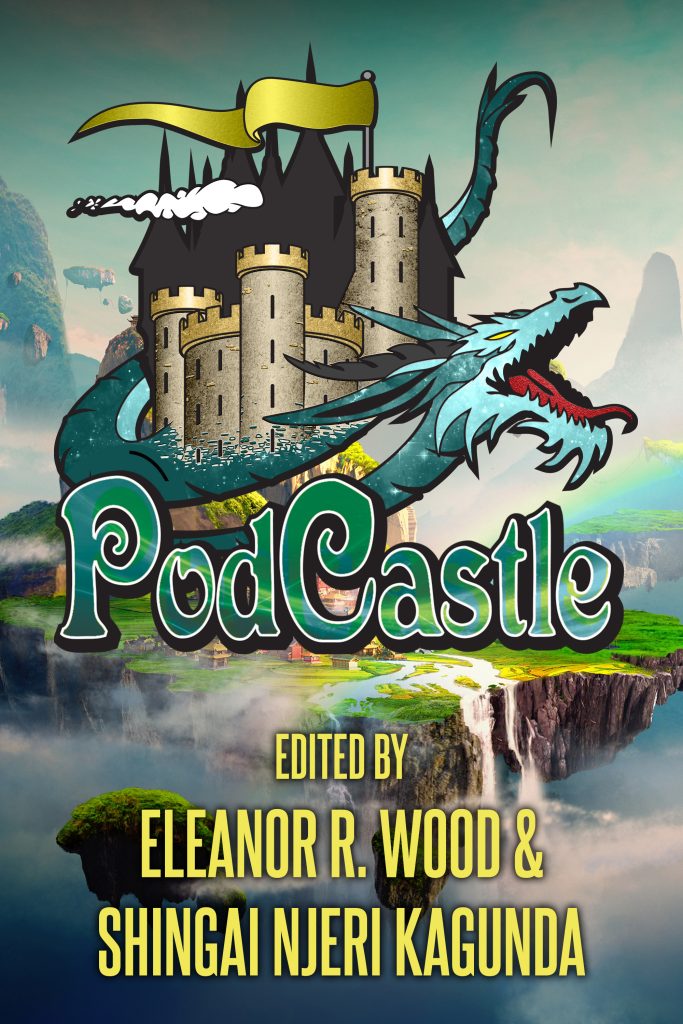 “Breathing” and “Odysseia” from the album Ethnic by Shiva In Exile. Used with permission.

The show can be listened to directly from the website, as well as subscribed to on most podcast platforms including Apple Podcasts and Google Play, and streaming sites including Spotify, Pandora, and YouTube.