The Rock in the Water

Throw them in the water where nobody will see, the head cook told Yveline right before sunrise, but there’re already so many people washing their clothes in the river that Yveline holds the string bag of stinking, empty shells behind a banana tree and cries in dismay without making a sound.

She’s seven years old. Too big to be crying like a baby. Yveline scrubs at the tears with the back of her lambi-smelling hand and strains to see a place without people. Too many fishing boats with tyres hung over the sides. Too many men pulling their nets up onto the silver silt. Too many trucks in the pebbly shallows, filling containers with dirty river water while children who still have parents swim and laugh.

Yveline wants to shriek at them not to drink the water. Not to swim in it. Don’t they know anything? Her parents drank the dirty water and died. Now Yveline belongs to Msye Maurice. She works in his big house, sleeps on the floor, and answers to a new name. The head cook is supposed to send her to school but instead sends her to hide the lambi shells.

Msye Maurice ships things to Miami. Bad powder to make people crazy. Trays labelled frozen fish that are really frozen lambi. He swaps them for things from Miami that nobody else in Port-de-Paix can get. Radios and bicycles. Parts for cars. They’re stolen, but Msye Maurice says he’s like Robin Hood, stealing from the rich.

Thoraiya Dyer is an Aurealis and Ditmar Award-winning, Sydney-based science fiction writer and lapsed veterinarian. Her work has appeared in Clarkesworld, Apex, Cosmos, Analog and various US and Australian anthologies. Four of her original stories are collected in “Asymmetry,” available from Twelfth Planet Press. Her first novel, “Crossroads of Canopy,” a big fat fantasy set in a magical rainforest, was released by Tor in January 2017. 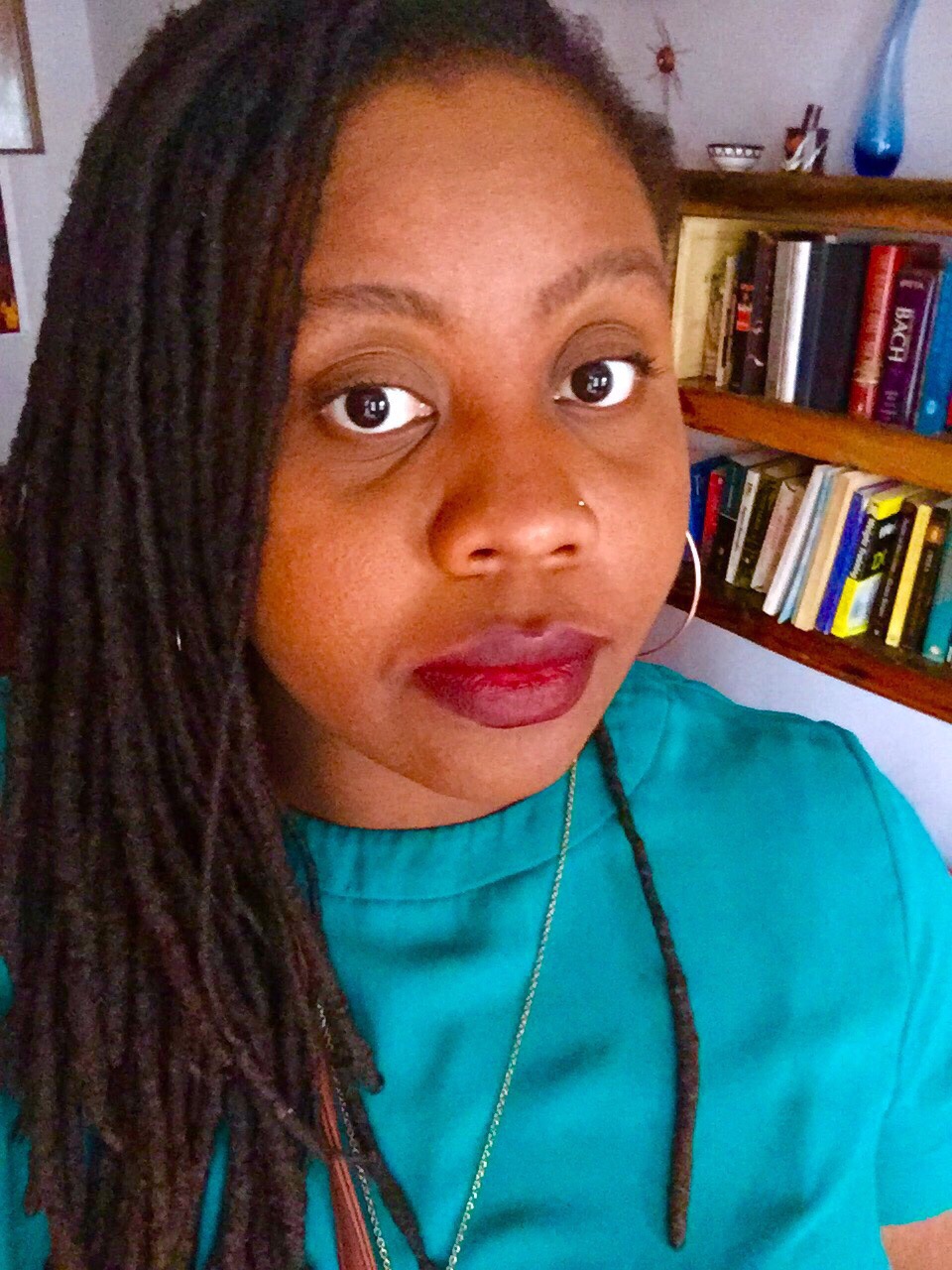 Nathalie Cerin is a Philadelphia based singer-songwriter, teaching artist and blogger originally from Port-au-Prince, Haiti. She likes to think of herself as the class clown all grown up. Nathalie has a deep passion for Haiti and the arts, especially wherever these two topics converge. She is the editor for Woy Magazine (woymagazine.com). 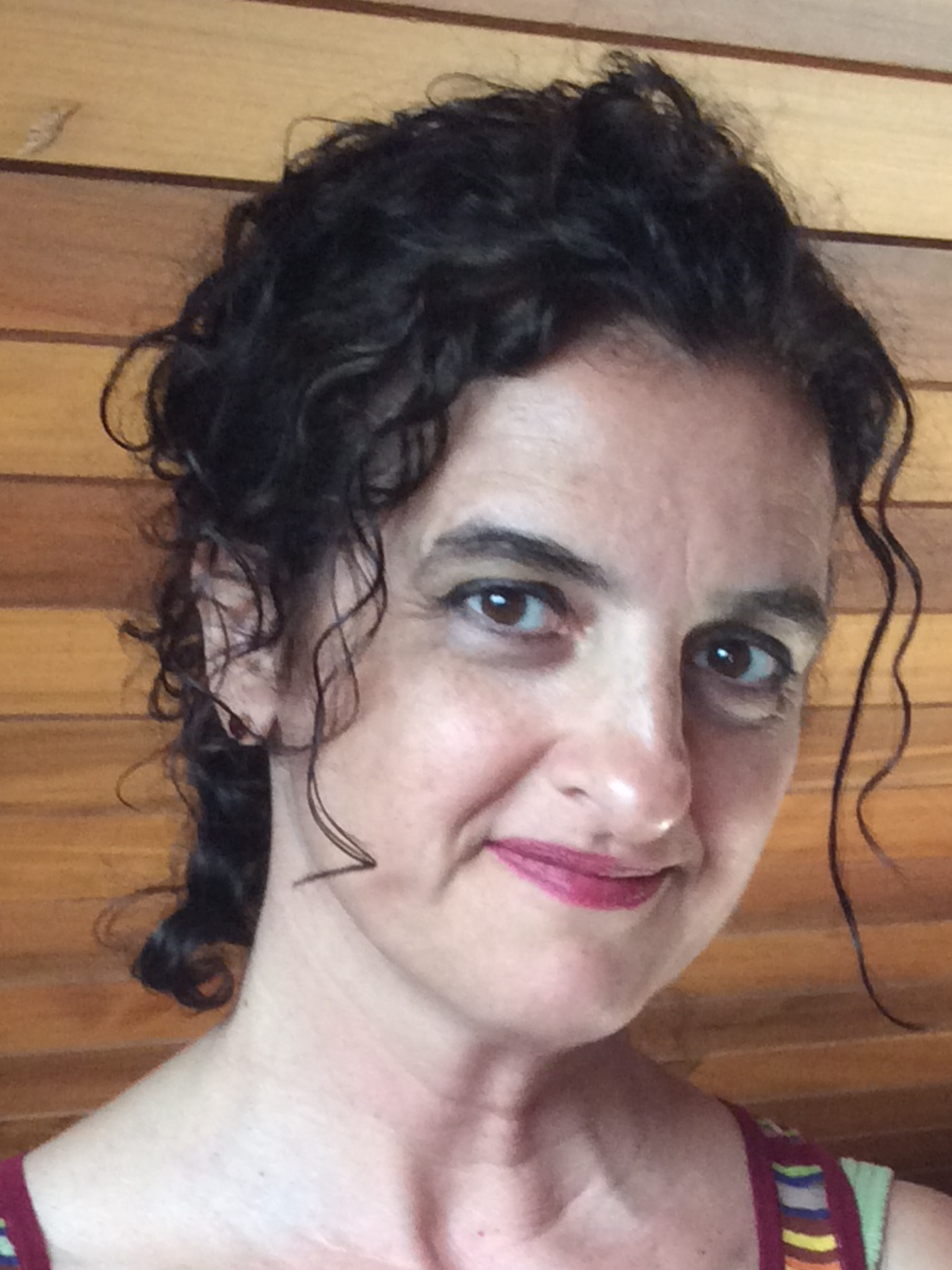 Loulou Szal is a school teacher specializing in English and medieval History, but is also a lifelong fan of fantasy, romance and historical fiction. She is also fluent in both English and Arabic. Besides trying to pen her own stories, she is delighted to have multiple narration credits at StarShipSofa and now Podcastle. When she was eighteen she managed to track down and interview Mark Hamill for her school magazine. She lives with her husband and two children (one of whom is a writer and editor of science fiction) in sunburnt Sydney, Australia where she’s always on the hunt for antique books to add to her ever growing collection.