This episode is a part of our Tales from the Vaults series, in which a member of PodCastle’s staff chooses a backlist episode to highlight and discuss. This week’s episode was chosen by associate editor Tarver Nova. “The One They Took Before” originally aired as PodCastle 388.

The One They Took Before

Rift opened in my backyard. About six feet tall and one foot wide. Appears to open onto a world of endless twilight and impossible beauty. Makes a ringing noise like a thousand tiny bells. Call (206) 555-9780 to identify.

Kayla reads the listing twice, knowing the eager beating of her heart is ridiculous. One page back, someone claims they found a time machine. Someone else has apparently lost their kidneys.

The Internet isn’t real. That’s what she likes about it. And if the post is real, the best thing she can do is pretend she never saw it.

After all, she’s doing better. She sees a therapist, now. She’s had a couple of job interviews.

She calls the number.

Kelly Sandoval lives in Seattle, where the weather is always happy to make staying in and writing seem like a good idea. She shares her home with her understanding husband, chaos tornado preschooler, and too many cats. Her interactive novel, Runt of the Litter, is available from Choice of Games. Find her on twitter @kellymsandoval or visit her website at kellysandovalfiction.com. 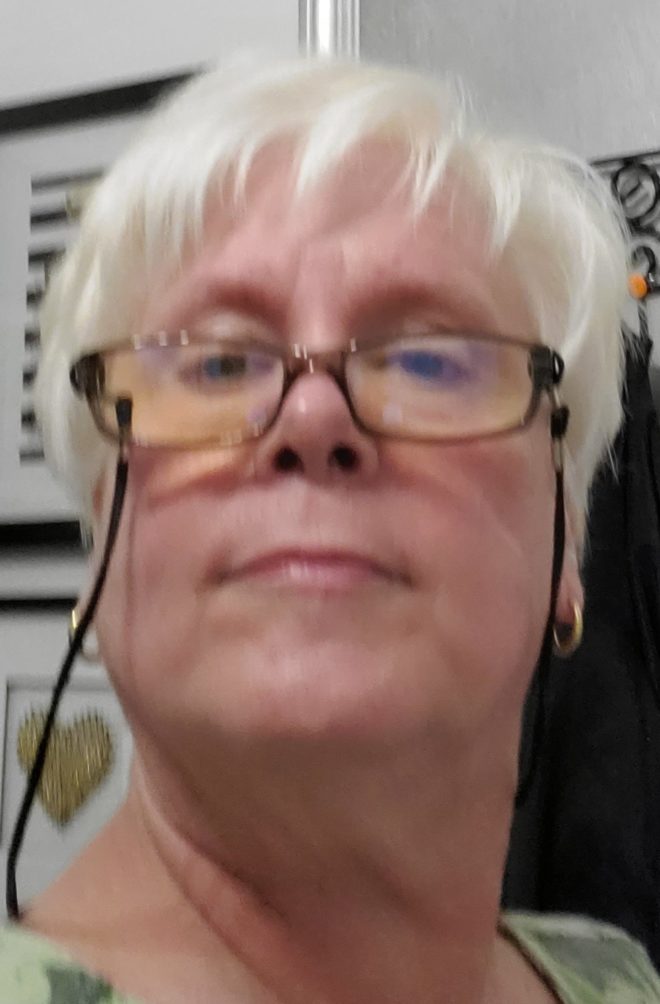 Eleiece Krawiec has been involved in voice-acting and narration since 2007. Since her initial foray into audio drama, beginning with Star Trek: Excelsior, she has voiced roles for a variety of audio dramas: Misfits Audio (Strange Stories, 5 Minute Classics, Good Sam), 19 Nocturne Boulevard, Darker Projects and, several Star Trek audio dramas, including Star Trek: Outpost, in which she plays the (ongoing) role of Dr. Rachel Winston. She has also done narration for Well Told Tales, Drabble Cast, The Dunesteef Audio Fiction Magazine, and Escape Pod. Eleiece lives in the New Orleans, Louisiana metropolitan area and is, in her day job, a legal secretary.