What the Sea Reaps, We Must Provide

The ball bounces off the tide-packed sand and Bailey leaps to catch it with lithe grace and accuracy. He returns to deposit it at my feet for another go. It’s nearly dusk; the beach is ours on this January evening. It stretches ahead, the rising tide low enough to give us ample time to reach the sea wall.

Bailey’s devotion to his ball is second only to his pack. He is never careless with it, relinquishing it only at my command or to give Bernie the occasional chase. Bernie brings up the rear, my shaggy bear, staying close but lacking Bailey’s fierce duty to his ball.

The town belongs to us now, half a year from holidaymakers, the beach winter-rough and devoid of summer’s candy-brightness. It will return soon enough, buckets and spades hanging from shop awnings, a time for ice cream and fish and chips eaten from the paper as gulls watch for their opportunity. A time when locals lend our beach to the tourists and day-trippers, avoiding the bustle and crowds, longing for autumn’s return. It is a town of two seasons, of excitement and peace, of light and dark.

The dark is buried deep.

We don’t discuss it. That yearly sacrifice to keep the summer safe, to protect our town’s lifeblood. But winter’s rawness reveals the primal undertow, much as we pretend otherwise.

It terrifies me. The town’s need. The sea’s power.

We reach the end of the beach and head up the ramped walkway to the sea wall. The tide is too high to return along the beach, but the wall’s safe height gives us passage. A moment of doubt nags me as we ascend. Darkness is falling, a light rain with it. The sea wall’s sheer drop one side and railway line on the other has always unnerved me. The waist-high wall to separate pedestrian from train has never seemed enough. A woman was hit and killed one year trying to retrieve her dog who’d gone over. I clip leads onto Bailey and Bernie. That year’s sacrifice was a harsh one.

Gazing toward the distant harbour mouth, I’m reminded of the ill-prepared yachtsman who bargained his livelihood on a madcap voyage but ultimately gave himself to the sea to save his family’s shame and destitution. He never sailed home to the town whose balance he reset.

Not every balance tips so heavily, though. The far end of the sea wall now has a gate, erected a few years ago when some fool drove their car along the wall, crashing over the edge onto the beach. They sacrificed only pride and a vehicle, although the council takes no further chances.

We walk, the rain increasing, the sea rising, the occasional train thundering between us and the cliffs that loom above all. Halfway to the promenade, I glance left and freeze. The tide is far higher than it should be, all trace of beach gone, water lapping the wall’s base. I increase my pace. So does the sea. A sudden wave crashes over the wall ahead of us, stopping me dead. Bernie tries to drag me back the other way.

But this is the only way.

The tide shouldn’t be this high. The lights of the promenade seem miles away through the wet gloom. Another train rushes past and I flinch, caught between dangers.

Another wave booms up feet away, soaking us in spray. And I know. Sacrifice is due, and I am subject to its demand.

I clutch the leads tightly. No. Not my boys. Never.

We’re almost doused by the next wave, and I know it’ll take us all if I don’t give freely. I have nothing else to give, nothing else here that matters to me.

“NO!” I shout into the rising wind and know I’m out of time.

Bailey looks at me, unspoken communication between us as ever. Bernie lives in his own world, but Bailey knows. He has always understood my moods. He has always known what’s required of him. His gaze meets mine and my throat closes in fear.

“Bailey, no.” The words are a strangled noise he doesn’t comprehend. He steps towards the wall’s edge even as I tug his lead back.

He leans over the edge. The sea roils. I scream.

He opens his mouth and lets go of his ball.

The rain patters on my hood as the waves draw back. Bailey stares into the calming surf for a long moment. The lead stretches taut between us. A small whine of longing leaves his throat before he looks at me, his sacrifice made. Perhaps only I will ever understand what it cost him. Relief drives me to my knees on the wet stone and I open my arms to him. He leans into me.

The town will prosper for another year, but as I start back for home, I know I’ll never walk this wall again. 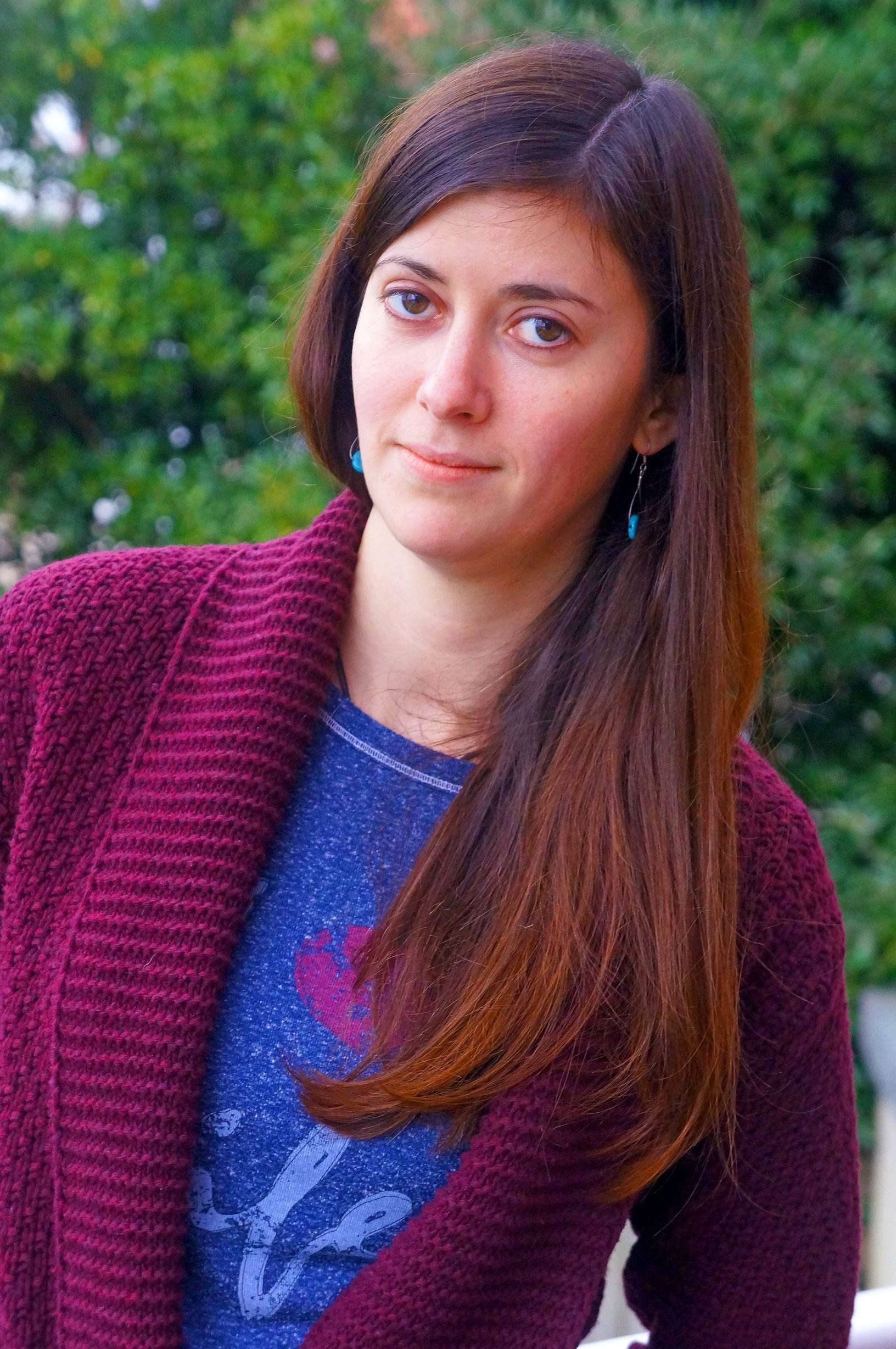 Eleanor R. Wood writes and eats liquorice from the south coast of England, where she lives with her husband, two marvellous dogs, and enough tropical fish tanks to charge an entry fee. Her stories have appeared in Galaxy’s Edge, Diabolical Plots, Nature: Futures, The Best of British Fantasy 2019 and Best of British Science Fiction 2020, and various anthologies, among other places. 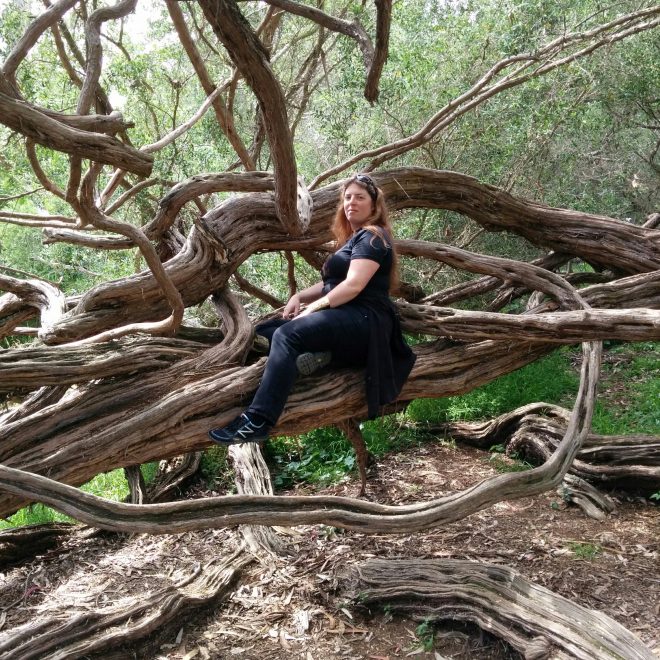 Summer Fletcher (they/them) has written for major and indie games, and narrated over 30 short stories for various fiction podcasts. More at summerfletcher.com