“Yaga Dreams of Growing Up,” by Eileen Wiedbrauk
Read by Elizabeth Tennant
Originally published in Lady Churchill’s Rosebud Wristlet. No. 29

When Yaga grows up, she wants to have a house on chicken legs so it can walk away from solicitors, would-be-thieves, nosy strangers, village raiders, tax collectors, Anya the cartwright’s daughter, and all of Anya’s friends.

The next bead marks graduation. Your parents were there, in the background, at least, smiling tightly and watching you with big, worried eyes, while you held yourself rigid: waiting, just waiting to leap to Tom’s defense the moment that they made a single wrong move. They never understood how special he was, and he was right, he really was–they always tried to ruin everything. 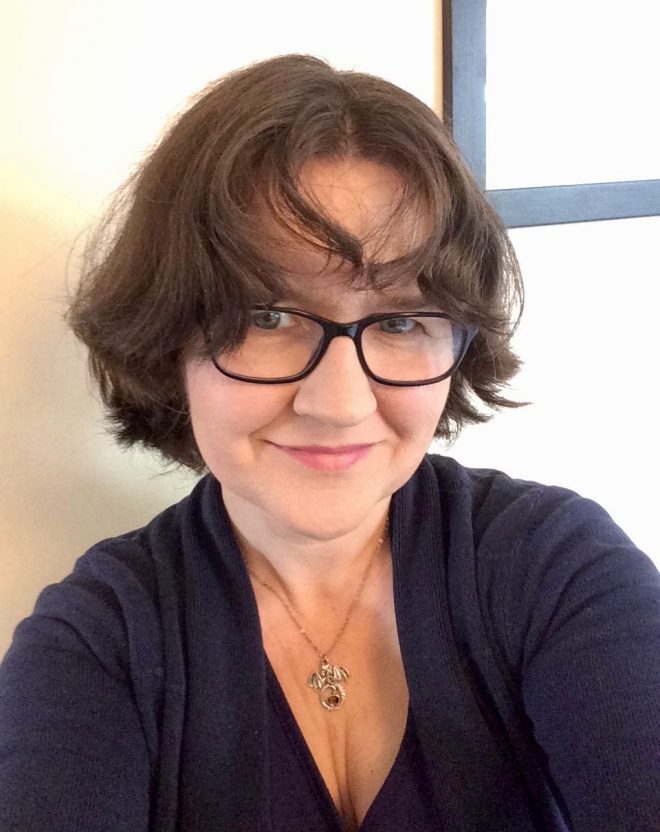 Stephanie Burgis grew up in East Lansing, Michigan, but now lives in Wales with her husband and two sons, surrounded by mountains, castles and coffee shops. She writes wildly romantic adult historical fantasies, most recently the Harwood Spellbook series, and also fun MG fantasy adventures, most recently the Dragon with a Chocolate Heart trilogy. She has had over forty short stories for adults and teens published in various magazines and anthologies.

Eileen Wiedbrauk is Editor-in-Chief of World Weaver Press as well as a writer, blogger, book reviewer, coffee addict, cat herder, MFA graduate, fantasist-turned-fabulist-turned-urban-fantasy-junkie, Odyssey Workshop alumna, designer, tech geek, entrepreneur, avid reader, and a somewhat decent cook. She wears many hats, as the saying goes. Which is an odd saying in this case, as she rarely looks good in hats. Her creative work has appeared in Lady Churchill’s Rosebud Wristlet, North American Review, Swink, Enchanted Conversation, and others. Find her at EileenWiedbrauk.com or @EileenWiedbrauk on Twitter. She’s working on a collection of Doctor Who inspired essays, more dark short fiction and a light space opera while her alter-ego tackles sci-fi romance. She’s editing two forthcoming anthologies: SPECTER SPECTACULAR II: 13 DEATHLY TALES and WEIRD & WONDROUS WORK: SPECULATIVE FICTION PRESENTS THE ODDEST OF ODD JOBS (we spend most of our waking hours at work, why shouldn’t our characters?) featuring stories by Alex Bledsoe, Ellen Kushner,Deliah Sherman, Douglas Cohen, Ryan Britt, and others. Both anthologies are forthcoming in 2014 from World Weaver Press. 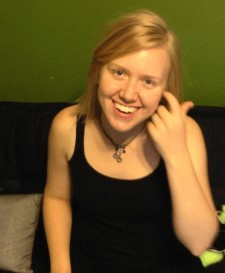 Bonnie Jo Stufflebeam‘s fiction and poetry has appeared in over fifty magazines and anthologies both literary and speculative including Clarkesworld, The Toast, Lightspeed, and Beneath Ceaseless Skies. She recently released an audio fiction-jazz collaborative album, Strange Monsters, with her partner Peter Brewer, centered around the theme of women’s voices. She is active on Twitter @BonnieJoStuffle and on her website www.bonniejostufflebeam.com.

Kim Mintz has narrated for PodCastle.

Elizabeth Tennant is a narrator who has been featured on PodCastle. 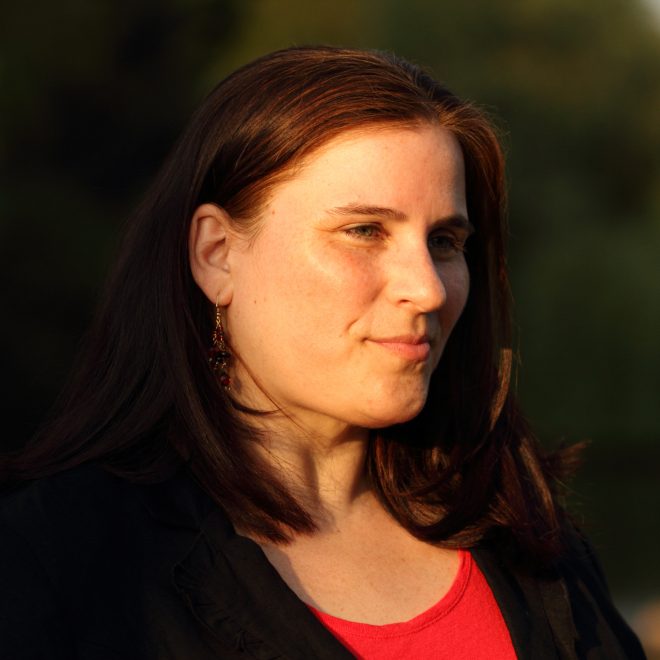 Alasdair Stuart is a professional enthusiast, pop culture analyst, writer and voice actor. He co-owns the Escape Artists podcasts and co-hosts both Escape Pod and PseudoPod.

Alasdair is an Audioverse Award winner, a multiple award finalist including the Hugo, the Ignyte, and the BFA, and has won the Karl Edward Wagner award twice. He writes the multiple-award nominated weekly pop culture newsletter THE FULL LID.

Alasdair’s latest non-fiction is Through the Valley of Shadows, a deep-dive into the origins of Star Trek’s Captain Pike from Obverse Books. His game writing includes ENie-nominated work on the Doctor Who RPG and After The War from Genesis of Legend.

A frequent podcast guest, Alasdair also co-hosts Caring Into the Void with Brock Wilbur and Jordan Shiveley. His voice acting credits include the multiple-award winning The Magnus Archives, The Secret of St. Kilda, and many more.

Visit alasdairstuart.com for all the places he blogs, writes, streams, acts, and tweets.