The Character of the Hound

Unlike the other wheel-ships in the fleet, which had been rigged with trebuchets, this squat vessel held on deck only a windowless cabin with a door slightly ajar. I gathered my courage and entered.

Two men stood in heated argument in the lantern-lit chamber. I recognized the wispy-bearded man in his early fifties as Admiral Zhang, bedecked in his imposing lamellar armor. A veteran of the war against the Jin, Zhang had been given the command of our river fleet by the Spirit General himself.

The other, a balding man in his thirties, bore a deep diagonal scar crossing both lips. His uniform marked him as a Yongdui, a platoon commander. 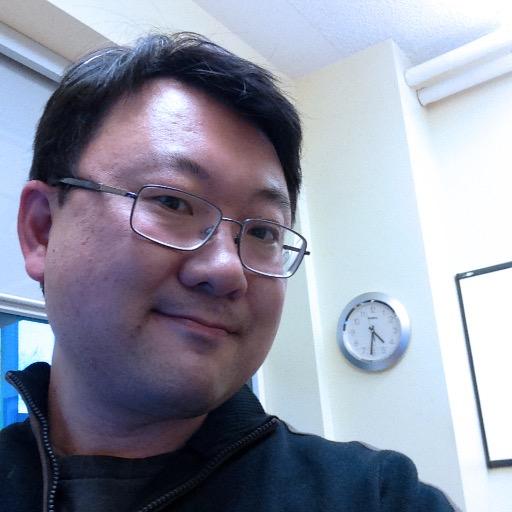 Tony Pi is a Toronto-based science fiction and fantasy writer and poet. Originally from Taiwan, he also holds a Ph.D. in Linguistics from McGill University. His short stories have appeared in many anthologies and magazines, both in print or online, such as On Spec, Beneath Ceaseless Skies, and elsewhere. His stories often feature sly shapeshifters, wuxia heroes and sorcerers, and unlikely detectives. He was a finalist for the Astounding Award For Best New Writer, and he has an Aurora Award for the Best English Poem/Song. His website is at tonypi.com.

John Chu is a microprocessor architect by day, a writer, translator and podcast narrator by night. His work has been published or is forthcoming in Uncanny, Lightspeed and Tor.com. He is the winner of the 2014 Hugo for Best Short Story, for “The Water That Falls on You from Nowhere.”

He blogs (occasionally) at blog.johnchu.net. You can find him on Twitter @john_chu.