The Washerwoman and the Troll

Bunchunkle was magnificently ugly. The trollmothers said there hadn’t been such an ugly child since Grimshik’s day, and Bunchunkle wore it with the pride and mirth befitting a troll. He could pull a face to make you void your bowels and howl with terror. He had a genius for mischief that rivaled even that of old Quillibim, the Arch Rascal of Moldy Stumps. There was much speculation about what would happen if a human ever laid eyes on Bunchunkle, but as far as anyone knew it had never happened, for Bunchunkle was as quick and sly as he was ugly.

When the faefolk decided it was time to drive the old washerwoman from the Blinking Woods, they did not come to Bunchunkle immediately. He was reclusive and cantankerous and did not like to be disturbed. Besides, they were loath to seek him out for fear of laying eyes on his revolting face. But nobody doubted that he would succeed if all else failed. They knew he was there as a last resort. 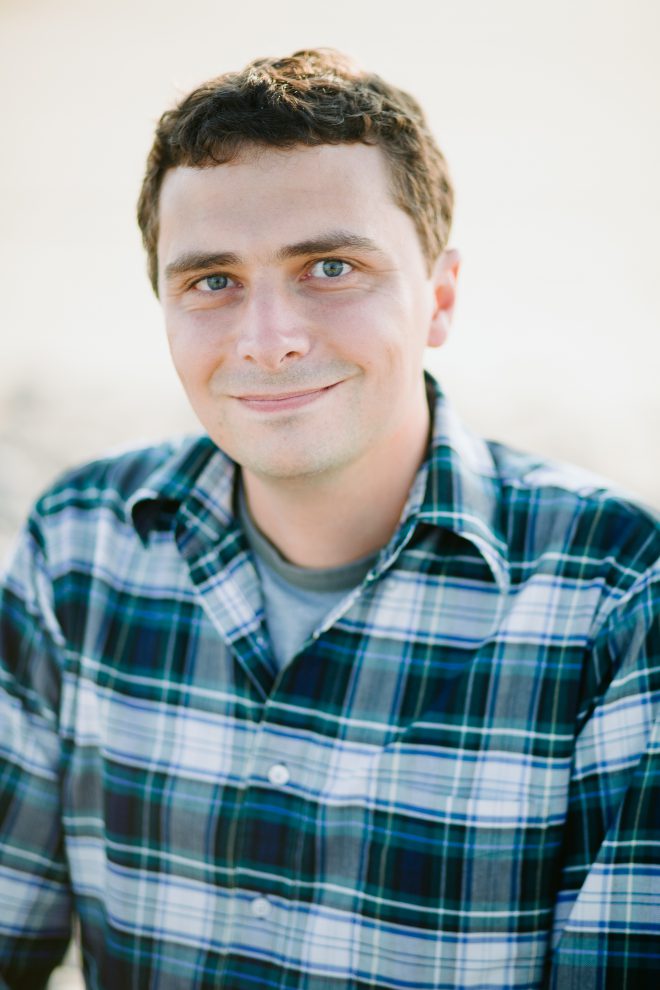 Julian Mortimer Smith is a writer of science fiction and fantasy based in Yarmouth, Nova Scotia. His stories have appeared in Asimov’s, Terraform, Best American Science Fiction & Fantasy, and other venues. He is currently working on a fantasy novel for young adults.