Look, Up in the Sky! It’s a bird! It’s a plane! It’s a Flash Fiction Extravaganza! Containing:

“The Sea City Six (Where are They Now?),” by Jenn Reese
Read by Mur Lafferty
Originally published in Flytrap.

We find Florence Collins in the most unlikely of places: a dive bar called Tyko’s Haunt on the edge of Sea City’s factory district. Gone is her silver spandex, shimmering like frost, her white leather boots and gloves, the blue crystal necklace nestled in the hollow of her neck. She stands behind the bar slinging drinks, a dark flannel shirt hanging loosely over a stained black t-shirt, her jeans held up with a wide leather belt and a massive Sea City Stags belt buckle. We make sure to get some closeups.

In the main tent, around the sand and dirt floor of the arena, a wooden wall is erected eight-feet tall. The worn, angled seating rises from there. A makeshift gate sits on the side where the opponents emerge, and another across from it from where I emerge. Real boulders dot the floor for cover or weapons, or both. Everything is wood or stone, nothing metal.

“I’ve had plenty enough experience with magnetic controllers to know that a little fire ain’t so bad,” Mother Circus would say.

“So You’ve Decided to Adopt a Zeptonian Baby!” by David Steffen
Read by Rish Outfield (of the Dunesteef Audio Fiction Magazine)
A PodCastle Original!

Whether you are adopting by chance because you found the smoking crater on your property or whether you volunteered for the Zeptonian Childcare Service, congratulations and thank you!  There is no more rewarding choice you will make in your lifetime.

His work has appeared in Gold Dust Magazine, Daily Science Fiction, and Giganotosaurus, among others. He writes short stories, novels, and comics. He now lives in Houston, Texas, with his wife, daughter, a cat, and a dog, and tries to stay out of the sun’s way when summer comes around.

Jenn Reese writes science fiction and fantasy adventure stories for readers of all ages. Her first novel, Jade Tiger, is a kung fu action-adventure romance, and her latest books, the Above World trilogy for young readers, feature bioengineered mermaids in a post-apocalyptic future. Jenn is also a graphic designer, a (lapsed) martial artist, and a very occasional voice actor. When she’s not exploring her new home city of Portland, she’s playing video games, learning to knit, or watching far too much TV.

David Steffen writes video processing algorithms for traffic control systems by day, and writes fiction at other times. He lives with his wife and three dogs in Minnesota. He is the co-founder of the Submission Grinder, and co-edits the non-fiction zine Diabolical Plots. His fiction has been published in many great venues including Escape Pod, Daily Science Fiction, Bull Spec, AE, and Pseudopod, as well as Tina Connolly’s Toasted Cake podcast.

David has been running periodic “Best Of” podcast fiction lists for many years, including Diabolical Plots Best of,  The Best Podcast Fiction of 2014 for SF Signal, and a mega-list of The Best Podcast Fiction of All Time, also for SF Signal. He has also created the Long List Anthology, which is a self-publishing anthology project collecting stories from the longer Hugo Award nomination list. (Info and vendors here.) David has been a dedicated listener to all the Escape Artists podcasts for years, and you can find him on the forum as “Unblinking”.

Sean D. Sorrentino lives in the Raleigh, North Carolina area with his wife and his dogs. He has narrated stories for PodCastle and Pseudopod. 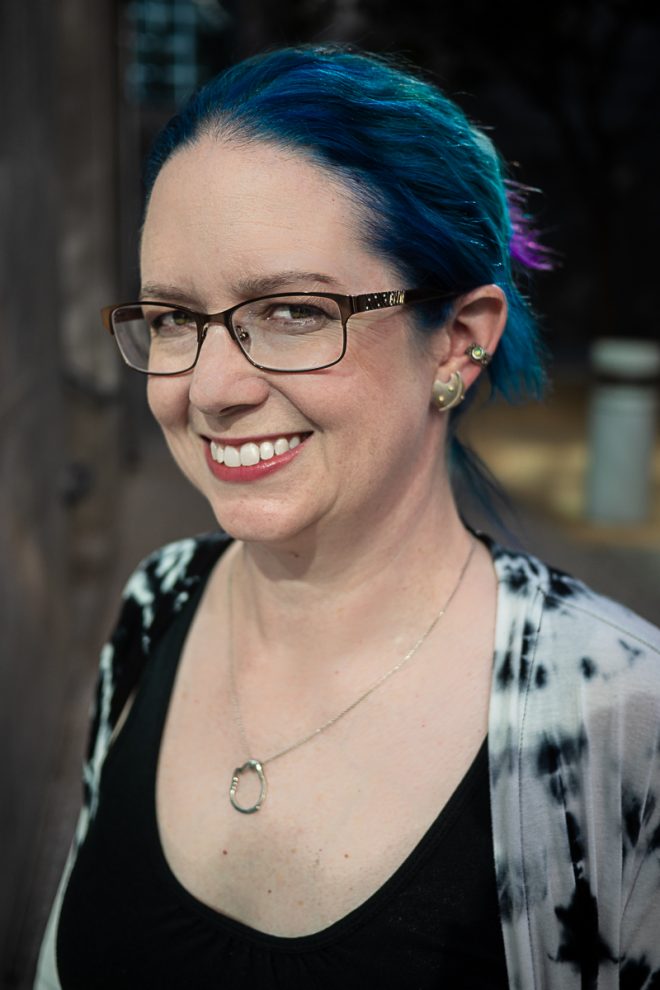