It began in the south wing, near the long cold Hall of Empires and the chambers of the Duke of Cloud. Helene, the Duchess, woke at midnight to the metal sound of marching in the corridor, and farther away, the hollow ring of drums.

“Paride,” she whispered, shaking her husband’s shoulder. The cold was bitter, even in the Duke’s bedchamber, and her breath froze in a puff of white. The distant marching became louder, and she reached for the dagger on her bedside table.

Before Paride had fully awakened, the Duchess was flinging a silk dressing gown around her and fumbling for a candle. The fire had died — strangely, as the maids of Copperroof were known for their diligence — but the air smelled faintly of smoke.

“Ghosts,” the Duke murmured, pulling on a pair of trousers. “But I’ll be damned if they burn down Copperroof in the King’s absence.”

“Ghosts never enter the south wing,” Helene said. She climbed up on the chair by her writing desk and took two trophies from the wall: an ancient Imixian saber, curved and wickedly sharp, and a bastard sword from the brief reign of Socorro XI. She handed the saber to her husband and led the way — candle and dagger in one hand, sword in the other — into the smoke-choked corridor. 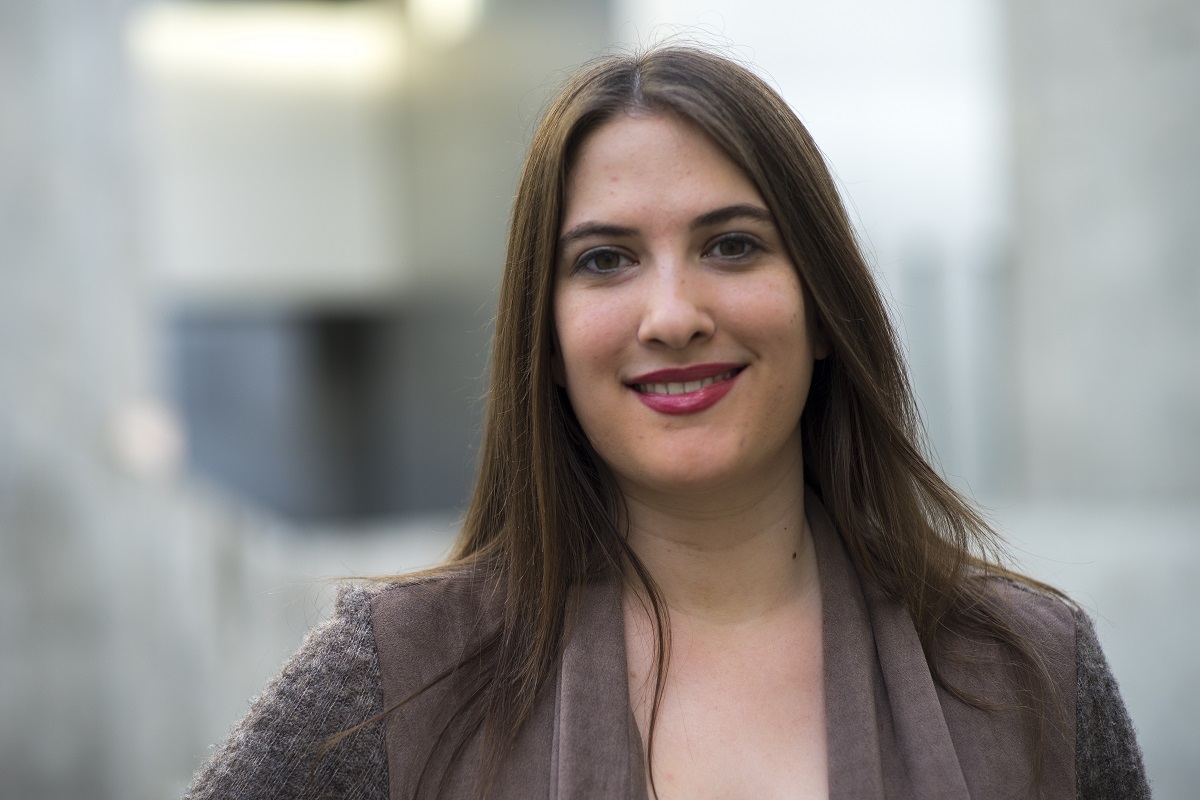 Megan Arkenberg’s work has appeared in over fifty magazines and anthologies, including Lightspeed, Asimov’s, Shimmer, and Ellen Datlow’s Best Horror of the Year. She has edited the fantasy e-zine Mirror Dance since 2008 and was recently the nonfiction editor for Queers Destroy Horror!, a special issue of Nightmare Magazine. She currently lives in Northern California, where she is pursuing a Ph.D. in English literature.

Eric Luke is the screenwriter of the Joe Dante film EXPLORERS, which is currently in development as a remake, the comic books GHOST and WONDER WOMAN, and wrote and directed the NOT QUITE HUMAN films for Disney TV. His current project INTERFERENCE, a meta horror audiobook about an audiobook… that kills, is now a Best Seller on Audible.com. His website for creative projects is Quillhammer.com.