Rated R for some strong language and violence.

Harris always found me when I was at my worst. Not that it was particularly difficult — the way I figured it, I’d been at my worst for going on three years, and if there was reason to expect a change, nobody had clued me in.

In this case, I was sleeping off an evening of hard drinking and harder words, the latter contributing to the egg-sized knot on the back of my head. Turned out folks in the skin bars didn’t take kindly to a fur running his mouth, blueskin or otherwise. There was no way to tell how much of my headache had come from the bruise, and how much had been the brew.

Still, I was at my desk when Harris arrived. I may have been half-drunk, worked over, and counting each heartbeat as it lanced through the back of my skull, but I was no deadbeat.

Harris sighed and seated himself in the only other chair. He was middle-aged and balding, with the soft cheeks of a man who’d never lost his baby fat, just converted it. His uniform was drab brown save for the full moon insignia on the shoulder, and his gut hung over his gun belt as if trying to hide it.

“Jackson, then,” he said. “But the observation stands. I heard you got thrown out of O’Meara’s last night.”

“It’s still a free city. I can get thrown out of any bar I want.”

James L. Sutter is a co-creator of the Pathfinder and Starfinder Roleplaying Games. From 2004 to 2017, he worked as an editor and developer for Paizo Publishing, starting on Dungeon Magazine, moving on to do foundational work for Pathfinder, and eventually becoming the original Creative Director in charge of launching Starfinder, as well as the Executive Editor of the Pathfinder Tales novel line. In 2017, after guiding Starfinder through the most successful game launch in Paizo’s history, he resigned from the company in order to write full-time. 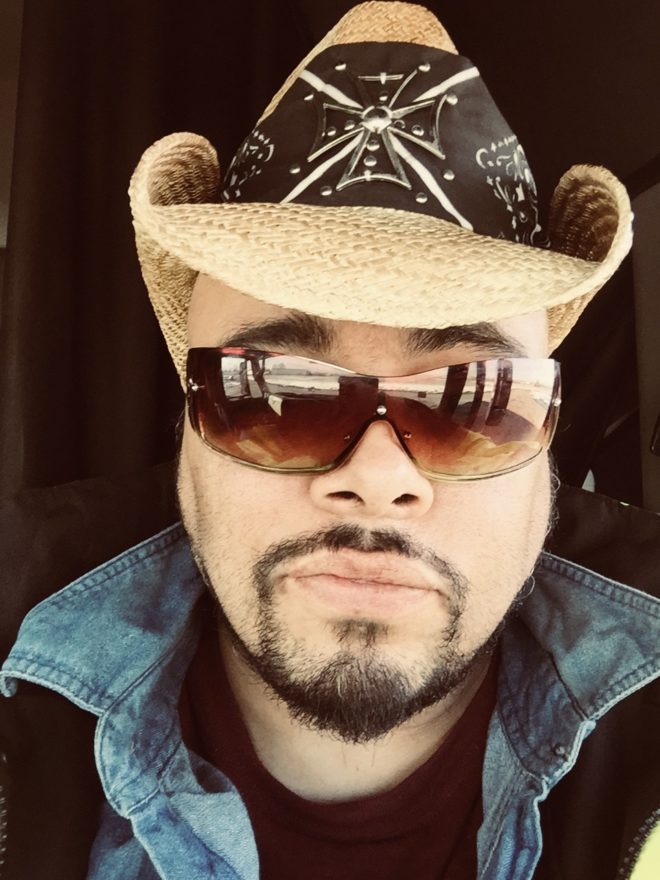 Because representation and acknowledgment is important, Halloween identifies as a female with the understanding that transitioning is not a requirement to acceptance. The guilt that arises from not living up to another’s expectation is simply a passage to maturity and self-acceptance once it’s let go of. Zhur or zhay pronoun reflects that understanding. Thank you.