He remembers Priscilla in the surf with her sisters.  That image will never leave him no matter how many miles she runs, Prissy wearing not a stitch, gold hair plastered to her back as she paddled the surfboard out far enough to catch the big waves, and then the turn of her head and the silent laugh at something one of her sisters said and Moon Doggie could just make out the silver glint of her eyes and that was it, done deal, he was in love and there was no turning back.

Six leather jackets lay sunning on the rocks.  Moon Doggie braved the crashing waves and found the one he knew was hers. Still couldn’t say how he knew but he knew.  Snatched it up, took it back to his T-Bird.  It smelled like the earth and the sky.  The leather was cracked and ancient.

Moon Doggie watched them throughout the afternoon.  He felt a shiver and a sudden queasiness when they finally started swimming for shore, surfboards abandoned to the sea.  They saw him, all of those silver eyes, but kept their distance.  Wet arms slipped into jacket sleeves.  An eruption of euphoric smiles and then they were airborne, lifted up in a sudden storm of feathers. 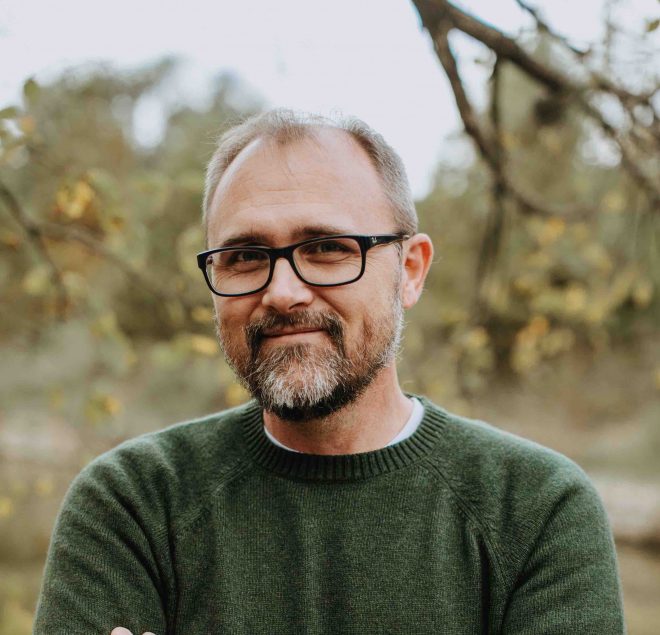 Dave Thompson aka the Easter Werewolf aka the California King is still uncomfortable with the notion of pumpkin beer, but don’t hold that against him. He lives outside Los Angeles with his wife and three children. Together with co-editor Anna Schwind, he ran PodCastle for five years, stepping down to focus on his own writing in 2015. You can find two of his audiobook narrations on Amazon: Norse Code by Greg Van Eekhout and Briarpatch by Tim Pratt. Dave is an Escape Artists’ Worldwalker and Storyteller, having been published in, and narrated for, all four EA podcasts.