“You came with the Princess Alia, didn’t you?” says a tall man with an understeward’s chain. “They must have low standards up north if you’re the sort of thing she brings along.”

I shake my head; the world slides in and out of focus. “I didn’t come here for that. I’m not — help.”

The words sound wrong even as I think them, but I say them nonetheless. “To be married.”

He bursts out laughing. “Poor girl,” a woman at the back of the servants’ hall says. “She’s simple. Can’t tell between herself and the princess.”

Margaret Ronald wrote her first fantasy novel in 8th grade. That this novel no longer exists is evidence toward the existence of a merciful God.

She attended the Indiana Academy for Science, Mathematics, and Humanities, graduated without knowing her left from her right, and went on to receive a B.A. in English from Williams College, where she and her clone pioneered the plastic section of the marching band.

In 2004, she attended the Viable Paradise writers’ workshop on Martha’s Vineyard. She is a member of BRAWL, a Boston science fiction and fantasy writers’ group. She currently lives outside Boston.

Any allegations regarding ham milkshakes or organ enlargement are completely without merit. Really. 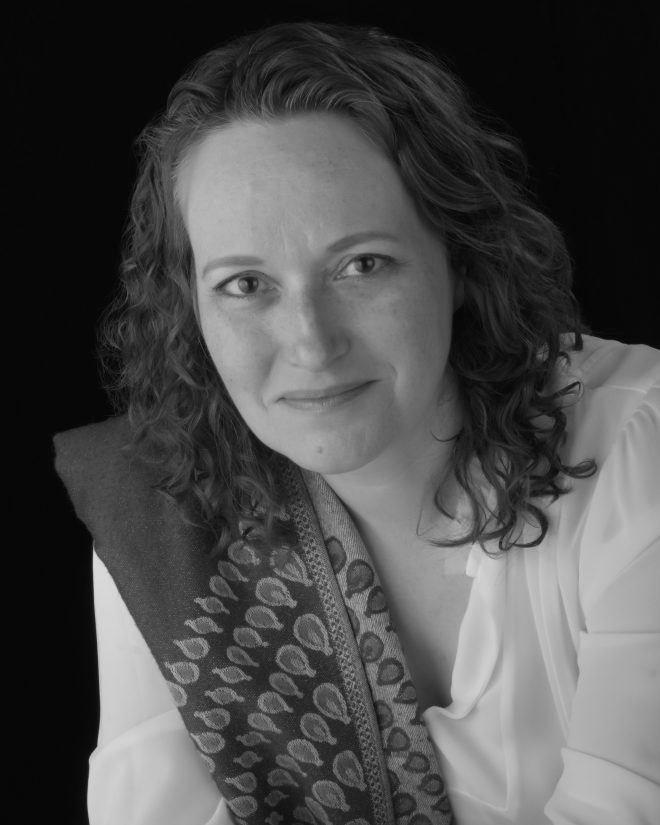 Mary Robinette Kowal is the author of historical fantasy novels: The Glamourist Histories series and Ghost Talkers. She has received the Campbell Award for Best New Writer, three Hugo awards, the RT Reviews award for Best Fantasy Novel, and has been nominated for the Hugo, Nebula and Locus awards. Her stories appear in Asimov’s, Clarkesworld, and several Year’s Best anthologies. Mary, a professional puppeteer, also performs as a voice actor (SAG/AFTRA), recording fiction for authors including Seanan McGuire, Cory Doctorow, and John Scalzi. She lives in Chicago with her husband Rob and over a dozen manual typewriters. Visit maryrobinettekowal.com